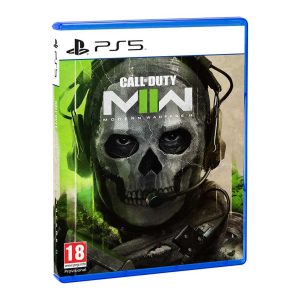 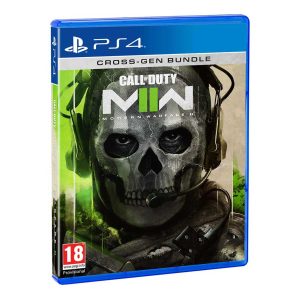 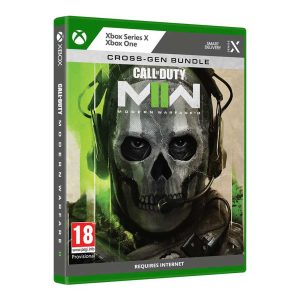 Our prices Are cheaper on comparison to anywhere else if not let us know !!

Welcome to the new era of Call of Duty®

From small-scale, high-stakes infiltration tactics to highly classified missions, players will need to leverage new weapons, vehicles, and cutting-edge equipment to take on their enemies. Gear up and take the fight offshore as you siege enemies underwater, breach a highly fortified enemy base, infill along the canals, and liberate much-needed allies at a black site hidden within the mountains.

NEW PRE ORDERS ADDED DAILY CHECK US OUT .. Get 5% off Pokemon TCG by adding 5OFFPOKETCG to your checkout !!! Dismiss